The West Salem Berg-Hemker-Olson Post 51 is located in West Salem, Wisconsin. Post 51 was created in 1918 and has been serving West Salem veterans, and their families ever since. The names Berg, Hemker, and Olson come from three West Salem natives who have been honored for their service, Private Alex J. Berg, Private First Class Adolph Hemker, and Corporal Thomas Olson. 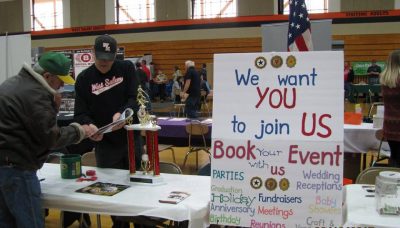 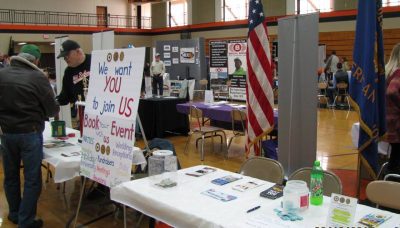 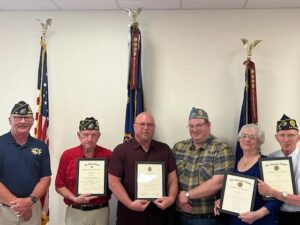 Berg-Hemker-Olson Post 51 provides a variety of food opportunities each month. These include, family meals, banquets, and baseball fundraiser meals. To see upcoming food dates click here. A menu is also available on the Dining/Bar page.

In 2012, West Salem High School baseball made the transition to Spring baseball. This gave the Legion the opportunity to sponsor a baseball program. The Post 51 baseball program contains two teams an 18U and 16U. In 2013, only the programs second year, the 16U took 3rd at State. During the fall of 2014 Post 51 received very exciting news that we would be hosting the 2015 Wisconsin Class A Legion State Tournament. This will bring 7 teams from around the state to West Salem as well as our 18U team who will be receiving an automatic bid. In 2017, the 18U team won the Wisconsin American Legion Class A state championship and finished as runner-up at the Central Plains Division II Regional Invitational Tournament. Fundraising is under way to make as many improvements to Damian Miller Field, as well as pay for the housing of the teams at State.  To see the different fundraisers currently in place click here.